The Unexpected Side-Benefits of Iodine-Based Mouthwash 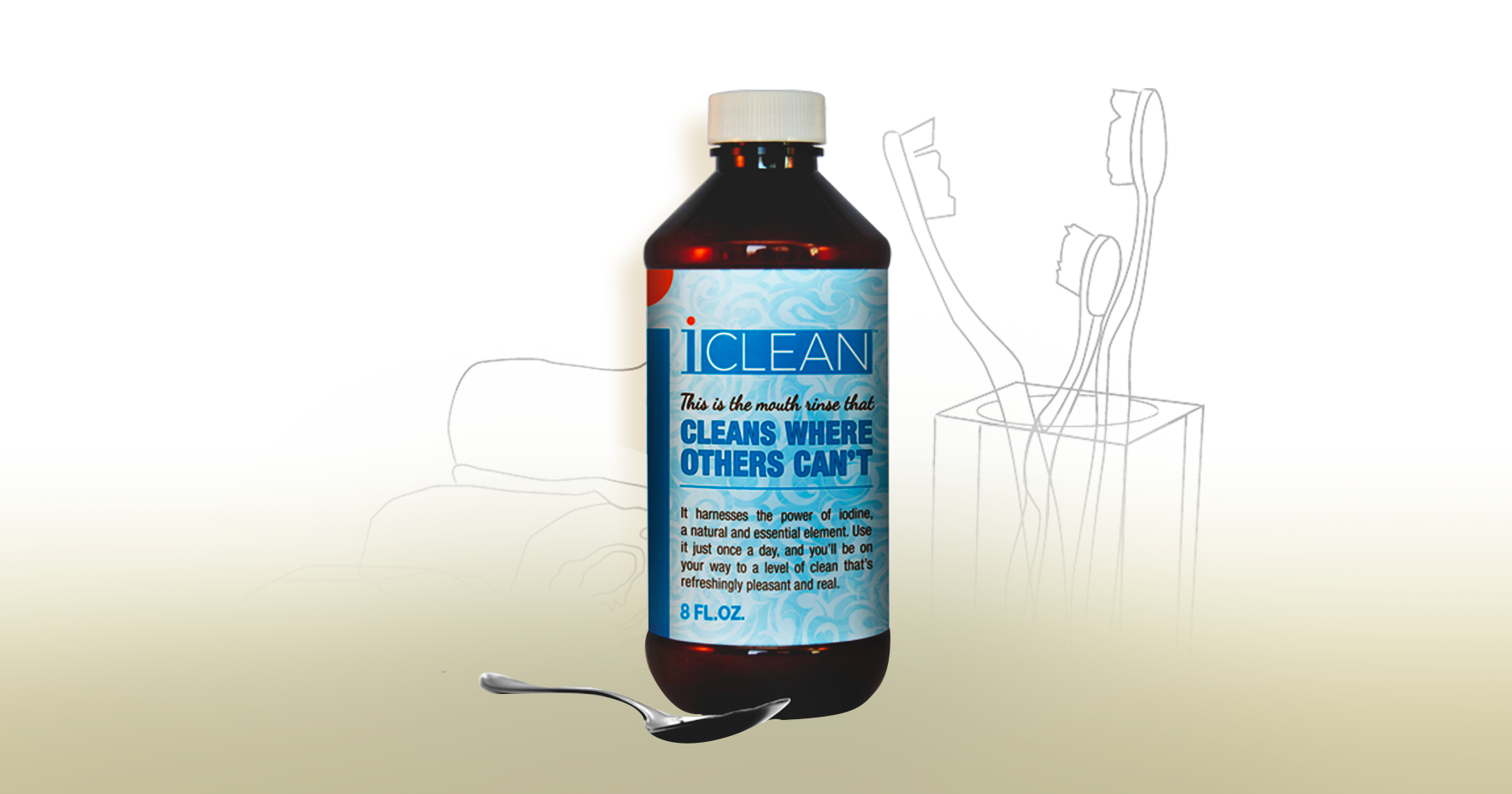 A new mouthwash, designed by the Biomedical Development Corporation (BDC), seems to have a very impressive an unexpected side-benefit: lowering your cholesterol! In the April of 2013, BDC presented the data gathered from their clinical testing of their new mouthwash to the American Academy of Oral Medicine. Their new, iodine-based mouth rinse was clearly effective in reducing the amount of harmful bacteria in the mouth when used daily by test groups. However, the most interesting part of this study was the discovery of significantly lower cholesterol levels in the test groups than in the control group (those who were monitored while not using the rinse). The conclusion of the study was that in addition to decreasing the amount of oral bacteria colonies in the mouth, this iodine-based rinse also decreases levels of LDL (a.k.a. “bad”) cholesterol.

Chemists have long known the importance of iodine in the function of the body. Iodine is important in thyroid function, and aids in immune response. Research also suggests that much of the world population is iodine deficient. Symptoms of iodine deficiency include fatigue, weight gain, cold hands and feet, dry skin, and weak nails. This is all in addition to iodine’s strong anti-bacterial and anti-fungal properties, which make it an ideal mouth rinse. Furthermore, this new data strengthens the known yet mysterious connection between oral health and cardiovascular health. According to the American Academy of Periodontology, people with gum disease are almost twice as likely to suffer from coronary artery diseases.

For all these reasons, iodine is a very good thing to add to your nutritional routine. Since these studies took place, BDC has released this mouth rinse to the public. Called iClean (very trendy), this mouth rinse is now available in stores and online. This product is definitely backed by some solid science, so do your heart and your breath a favor all at once by giving it a try!