A New Solution To Enamel Loss? 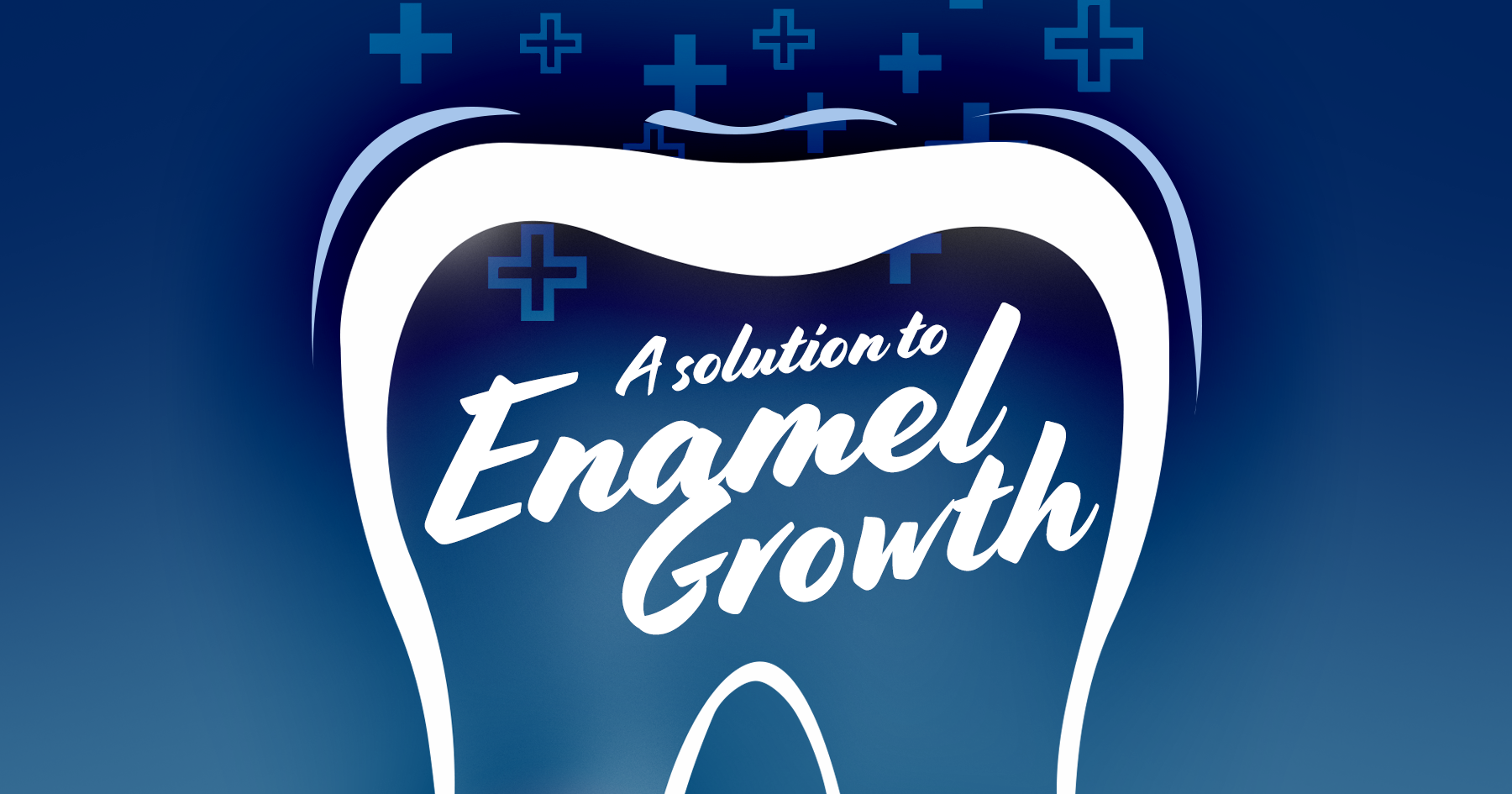 Researchers at the University of Southern California have made a major breakthrough in the investigation of tooth enamel regrowth procedures.

Tooth enamel is a nonliving tissue; unlike bone, enamel does not regrow naturally in the human body. Lack of tooth enamel can cause sensitivity and even pain in the mouth, making the tooth much more susceptible to breakages, decay, and other issues. This fact has been the bane of dentists and patients alike; previously, once enamel eroded, it was gone forever.

However, the team of researchers at USC have discovered that an enzyme found only in the teeth—metalloproteinase-20, or MMP-20—is a key component in biomineraliztion and the initial creation of enamel on the tooth. What makes this enzyme special is that it “chops up amelogenin proteins, which facilitate organized enamel crystal formation”.

What does this mean? It means that researchers are hard at work to determine whether or not MMP-20 can work with other enzymes to allow “enamel-making cells in the body to add more mineral and make enamel.”

The team tested a hydrogel recipe on a set of human molars prepped with artificially created decay and saliva. The gel, known to be able to “repair early tooth decay by growing an enamel-like layer”, showed “big improvement over other methods” of remineralization, which produced disorganized structures of crystals.

To take it to the next level, the team plans to alter this gel recipe by adding MMP-20 in hopes of creating a stronger, enamel-like seal.